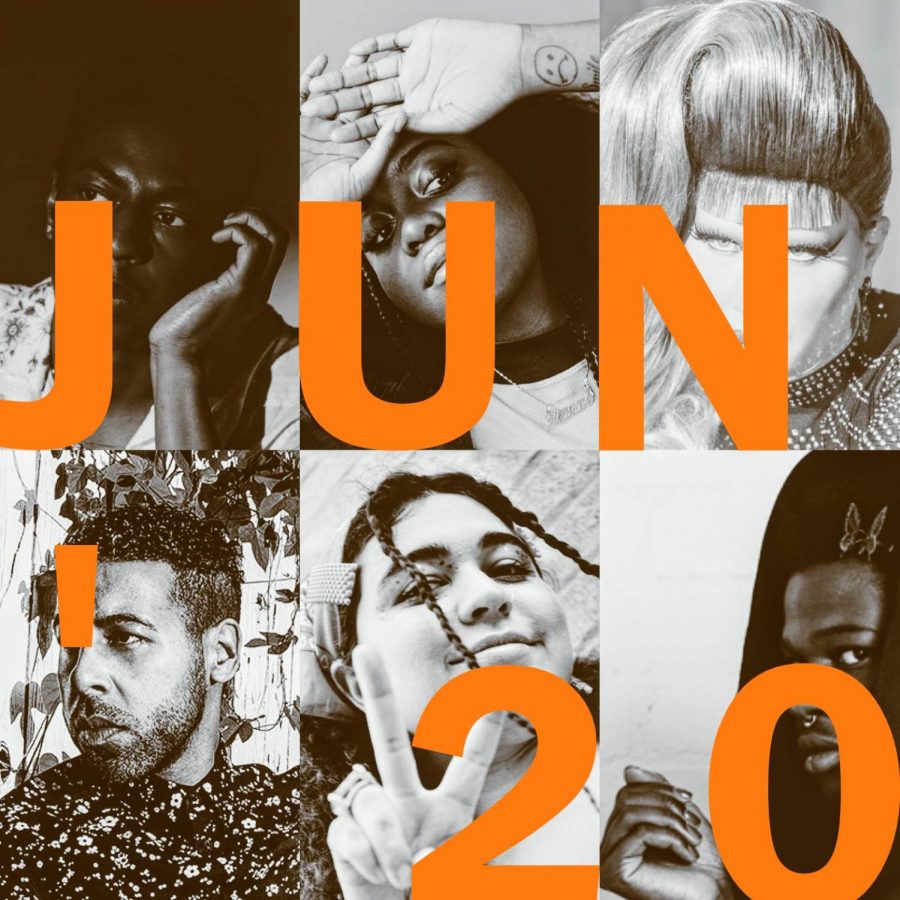 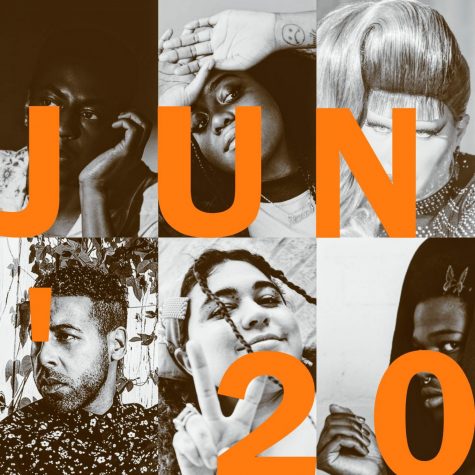 With a global pandemic raging on, social movements advancing and political parties falling deeper and deeper into disarray, creature comforts seem more important than ever before. Change is happening all around us, and where there is pain or discomfort, music is often a salve. This month’s best tracks cannot promise total relief against any situation, but at times like these, they sure help. May they find you in good health and a confident mindset.

Loneliness and heartbreak are transformed into a synth-rock anthem on Las Vegas singer-songwriter Shamir’s ‘On My Own’, an earnest look into the self-doubting feelings that come after a big breakup. Over a punchy drumbeat and Pixies-esque guitar riffs, Shamir sings, “Life will get easier / But I don’t believe in love anymore”. Sure, it sounds a little overdramatic, but ‘On My Own’ is raw, unapologetic catharsis coming straight from an artist who knows exactly what he wants to say. And despite the title, the feeling is mutual.

Never ones to shy away from fighting the good fight, Bristol post-punk heavyweights IDLES’ new single is not just a declaration; ‘Grounds’ is a war-cry. Frontman Joe Talbot shouts about the injustices against various races and classes across the world with a tone synonymous to venom, exclaiming that he will not be coddled and that change will come. Guitar riffs scrape across the concrete in a shower of sparks before the track comes to a screeching halt, and as the whiplash recedes, idle is the last thing you will be feeling.

A desperate but inconceivably strong love is explored on Baltimore musician Naeem Juwan’s ‘Stone Harbor’, a moody dance-floor confessional dedicated to his longtime boyfriend. Skittering backbeats and cutting horn flourishes underscore Juwan’s lyrics about the almost inescapable qualities of love, climaxing with a bouquet or harmonies on the chorus as he sings, “Every word I read I think of you / Every song I hear I think of you”. It may be borderline neurotic, but love is crazy, and on ‘Stone Harbor’, Naeem captures love perfectly.

One of this month’s biggest dialogues ignited over comments made by Chicago rapper Noname over the perceived silence of the rap game’s biggest figures about the Black Lives Matter movement. After a response track from heavyweight J. Cole, Noname dropped the one-minute-long, Madlib-produced ‘Song 33’, practically a snippet of a track still packed with enough cultural critiques and observations to start a tidal wave of conversations. No one may have “won” in the feud that was never even a feud (and Noname has since stated she regrets responding), but the fact still stands: ‘Song 33’ is an impressive harnessing of power and lyricsm by an artist at the top of her game, intensely human and fascinatingly complicated.

The apocalypse seems hauntingly close at times like these, and on Spillage Village’s new mega-collaboration ‘End of Daze’, it is already here. Each MC takes their turn laying down what their last day would look like over the thumping, hazy instrumental, with the world’s current issues and their personal struggles coming to a halt as all is lost. The sentiment sounds nothing short of abysmal, but on ‘End of Daze’, there is a comfort in pretending that all is doomed, especially with voices this powerful and confident announcing their last wishes.

Warped to the core and excitingly off-kilter, the new single from LA artist The Kerosene Hours (aka Aaron Silverstein) sounds like it was made to be played out of a vintage car passing by in the night, neon lights shining across its dark hood before it disappears into oblivion. Lyrically, Silverstein sings about his yearning to be happier and more romantic instead of bedridden by his own emotions, a dramatic narrative only amplified by the gothic, retro production. Now, it may not be the most romantic song of the month, but on ‘Romantic’, Silverstein sure does a fantastic job.

Crashing down from the very start like an electric tidal wave, Icelandic multi-instrumentalist Jónsi’s ‘Swill’ never lets up from its violent beauty. Drums pummel sharp synth stabs around like swimmers in the surf, all buoyed by Jónsi’s flowing, manipulated harmonies, peaking into chaos before resting into still, majestic valleys. A.G. Cook’s co-production makes sure that ‘Swill’ is an orchestral beast of its own kind, too, a circuit-board of emotions that is just as technically fascinating as it is warming.

Infidelity is made funky on California singer Remi Wolf’s ‘Hello Hello Hello’, a playful look into the actions of a cheating boyfriend. References to New York snow, eggplant parmesan and a pizza-making job add flavor to the already lighthearted narrative, with Wolf watching her man leave the room to pick up a call and rolling her eyes knowingly instead of breaking down. In the end, ‘Hello’ stands as a unique take on the common subject matter of cheating, lightening it up for a bouncy, addictive track that sounds just as fresh as it actually is.

Even though many of the nation’s clubs sit closed, the memories of them can be reignited with London DJ Jodie Harsh’s ‘Never Knew (L.O.V.E.)’, a fist-pumping, feel-good banger sure to get any listener aggressively dancing across their living room. Cutting up a sample of Stephanie Mills’ 1980 classic ‘Never Knew Love Like This Before’, Harsh ups the ante with pitch-shifted chants and a backbeat as invigorating as a high-heeled kick onto the dancefloor. Overall, it is a blast to its core, making Harsh’s ‘Never Knew’ a song that is impossible to not love.

Cloaked in twilit haze and curtains of sea spray, Chicago trio Dehd’s ‘Flood’ is a wonderfully haunting trip into the horizon that always seems just out of reach. Wistful guitars emote an ocean of words over the steady drumbeat, and vocalist Emily Kempf sings about her inability to not commit to an unrequited love, declaring to the interest, “I am a flood for you”. It may initially present as a semi-beachy, reverb-heavy rock ballad, but do not be fooled; ‘Flood’ is an emotional force to be reckoned with. Sometimes you just need to slip under the surface to see.

(All sources from featured artists’ Genius and Spotify pages)